The Unified Scheme was introduced on 1 April 2012.

Then Unified Scheme consists of 10 sections that provide for varying pension provisions and charge a range of contribution rates.

All new joiners to posts eligible for membership of the Isle of Man Government Unified Scheme 2011 can join Standard Section 1 only. There are some exceptions, which are highlighted below.

Practitioner Members are also permitted to join Section 6.  Where this website refers to the Unified Scheme Guide, Practitioner members should also refer their Supplementary Guide.

Firefighters are also permitted to join Section 7 and certain elements of their pension provisions are different to other sections of the Unified Scheme. Whilst a majority of the information on this website applies to all members, Fire Fighters should refer to their own Scheme Guide

Members of Tynwald - Sections 8 and 8a

Members of the Judiciary, Attorney General and Solicitor General - Section 9

From April 2020, all new joiners to the Judiciary and the Attorney and Solicitor Generals are eligible to join Section 9 or the Standard Section. Prior to this the Judiciary had a separate pension scheme (Judicial Pension Scheme 2004) which was closed to new members from April 2020. 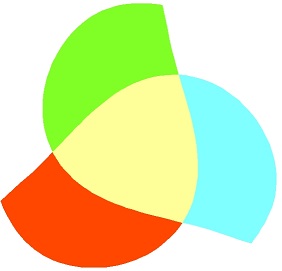