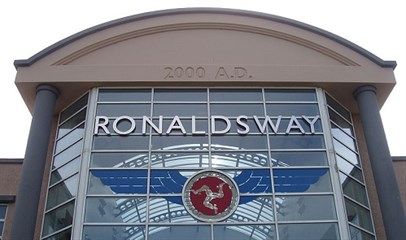 The Isle of Man Government is pleased to announce that Paul Clarkson will be re-joining Isle of Man Airport on Monday 25 October to act as Interim Airport Director.

Paul possesses a wealth of experience and working knowledge of the airport after serving as Deputy Airport Director for more than 12 years between 2006 and 2018.

He will take over from Ann Reynolds who will vacate her post following 14 years as Airport Director on October 31.

The position will be undertaken on an interim basis until the future operating model of the airport is confirmed by the new administration.

A spokesman for the Department of Infrastructure said:

‘Paul’s return will ensure the smooth running of Isle of Man Airport will continue during the interim period. His knowledge of the facility and staff, as well as his strong professional relationships and experience, will be vital as services continue to resume over the coming months.

‘The Department would like to place on record its thanks to Ann for her dedication to the role of Airport Director and wish her all the very best for the future.’