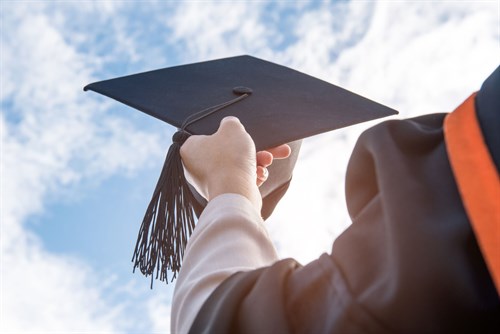 Isle of Man students will pay home fees to attend all English universities and colleges from 2021 after clarification was received from the UK Government.

While the vast majority of universities currently charge Island students the same as those from the UK, an anomaly has meant some have charged international fees that may add tens of thousands of pounds to the cost of a university place.

An increasing number of higher education institutions in England had indicated to the Isle of Man Government that they were planning to adopt this approach in the near future.

In light of this the Chief Ministers of the Isle of Man, Jersey and Guernsey requested the UK Government undertook a review of this position, as part of legislative work in the run up to the end of the Brexit transition period.

This week, the UK’s Secretary of State for Education confirmed that students from the Crown Dependencies will be treated the same as UK students with regard to home fee status [at English universities] in the next academic year.

‘This definitive position is welcome news that will give our students certainty over their future goals.

‘I would like to personally thank Mr Williamson for this clarity and I am also grateful to the Ministry of Justice for their involvement. It has been very positive to see officials from the UK Government working side by side with colleagues from the three Crown Dependencies to deliver a positive outcome.’

The Isle of Man Government’s Department for Education, Sport and Culture currently spends £10.3m of its £115m annual budget on student awards, supporting nearly 1,500 students in the current academic year.

‘It is excellent news that gives our students entering higher education greater certainty when choosing their place of study.’

The new agreement will mean students who choose to study at universities that previously classed Island students as international such as Cambridge University and Imperial College London will now be able to attend and pay the same as if they went to any other university.