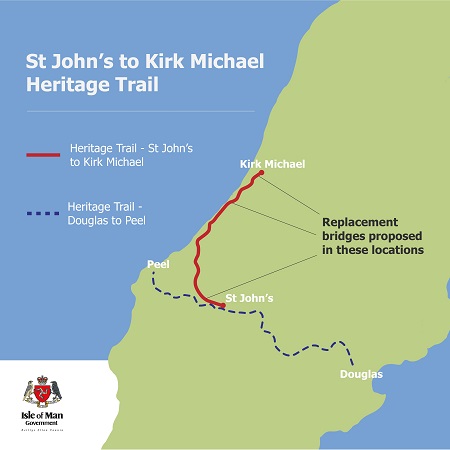 Digital impressions have today been released of proposed bridges which will reconnect sections of the former steam railway line between St John’s and Kirk Michael.

The exciting project follows the recent successful completion of improvements to the Heritage Trail, linking the Island’s east and west coasts between Peel and Douglas, and will extend the route a further 7 miles north from St John’s.

Construction on the capital scheme is expected to get under way later this year, and is forecast to cost £1.3m.

Bridges will be reinstated at Glen Wyllin, Glen Mooar and across the A1 near Ballaleece, St John’s, and will provide accessibility for walkers, runners, disabled users, cyclists and horse riders.

In addition to the replacement bridges, the surface of the trail will be upgraded, making it available all year round and stimulating long-term health benefits by encouraging people to become more active on a regular basis.

‘This next phase once again aims to increase the number of recreational opportunities for people to get out and enjoy our countryside in a range of ways.

‘While the plans follow the successful Peel-Douglas project, they have been designed to reflect the specific surroundings and will provide something really special and long-lasting.

‘Replacing the three bridges promises to bring spectacular results for residents as well as tourists, once we are in position to welcome them back.

‘The continued development of the former steam railway line is sure to be a great asset in attracting people to the Island, and the intention is to build on this investment and extend the route all the way to Ramsey in the coming years.’

‘The proposed work will take place in a sensitive natural habitat and has been planned in full collaboration with the Department of the Environment, Food and Agriculture, as well as other environmental stakeholders, including Manx Wildlife Trust.

‘A lot of work has been undertaken to mitigate the effect of the project while ensuring the trail is designed and built in harmony with its incredible surroundings, and these considerations will continue to be monitored at every stage.’

Officers from the Department of Infrastructure will deliver a presentation on the plans to representatives from Peel, German and Michael Commissioners at Michael School on Wednesday 12 August at 7.30pm. The presentation is open to the public. 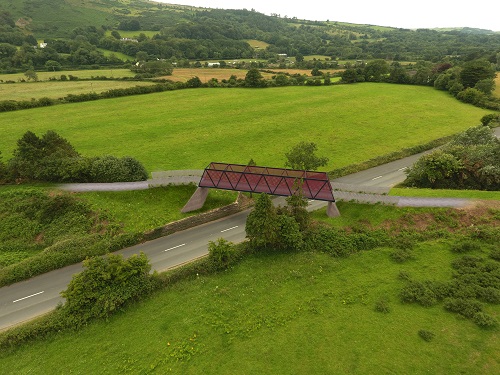 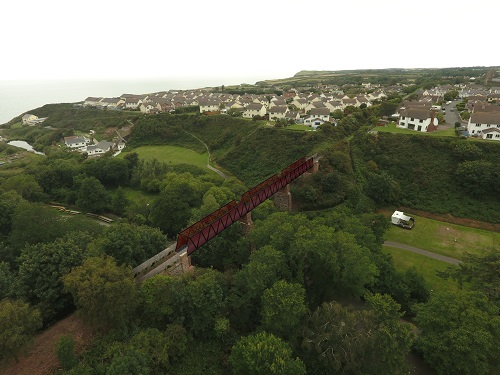