The Island has hosted this year’s Home Nations International Table Tennis Tournament at the National Sports Centre in partnership with the Isle of Man Table Tennis Association.

Matches were played as doubles, singles and mixed teams with categories of Senior, Junior (under 18) and Cadet (under 15), from 8 November to Sunday 11 November 2019.

Opening the event, the Minister for Education, Sport and Culture said:

‘Top class players will battle it out over the next three days for both team and individual honours.

‘Some of the local players started their table tennis sports journey by participating in the Manx Youth Games, which aims to inspire our younger generation to get involved in a wide variety of sports. Their continued success in the game is a credit to their hard work and this early sports engagement.

‘The support and dedication of the Isle of Man Table Tennis Association is invaluable in developing young people and their individual athletic ability.’

‘Sporting events create the opportunity to showcase our Island as a special place for visitors. The National Sports Centre has a wide range of indoor and outdoor facilities, including the full-size sports hall where the tournament will take place.

‘The partnership between the Isle of Man Table Tennis Association and the National Sport Centre grows in strength each year, and it is a privilege to be able to host the Home Nations Tournament in such a well-equipped facility.

‘Over 120 players from seven home nations are ready to compete in this prestigious event, sponsored by Manx Ocean Crewing. I wish them all the very best of luck.’ 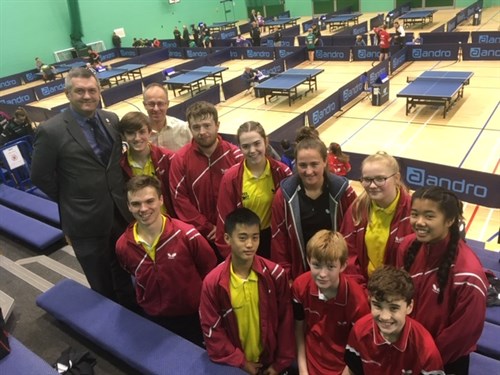 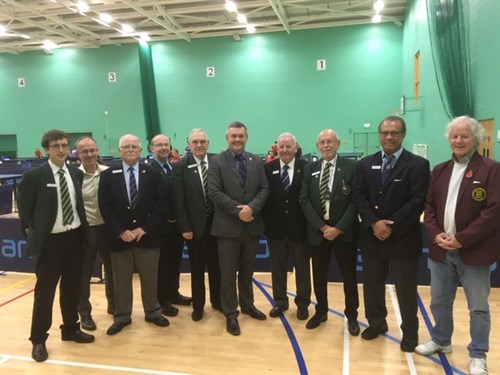