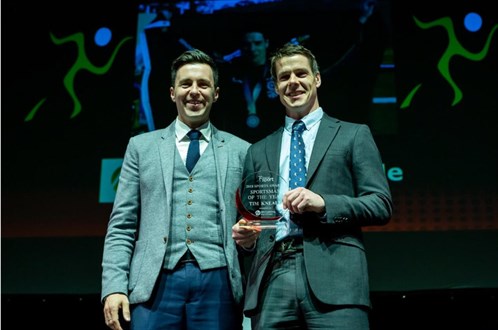 Nominations for the 2019 Isle of Man Sports Awards, sponsored by Microgaming Play It Forward, have opened.

‘The night is one of the highlights of the Isle of Man’s sporting calendar’.

‘It is a wonderful opportunity for the Manx public to nominate and pay tribute to the island’s stars, coaches and teams.

‘It has been another excellent year of achievement with so many stories to celebrate.’

The nominations for the 11 categories close on 24 January with the awards ceremony taking place on 2 April at the Villa Marina in Douglas.

This year the public is encouraged to submit their nominations, which must be Manx-born or have lived on the island for at least two years, using a new online form: www.isleofmansport.com/iom-sports-awards/online-nomination-form-iom-sports-awards/

Kate Moughtin, Senior CSR Manager at Microgaming, said: ‘We are very pleased to be sponsoring the 2019 Isle of Man Sports Awards, a fantastic platform to celebrate athletes for their hard work throughout 2019. We encourage people to nominate for those they believe have excelled this year to ensure they are recognised for their achievements.’