Recommendations aimed at growing the prosperity of the Island’s ports and harbours have been published by the Department of Infrastructure.

The Harbours Strategy has been compiled after assessment of the Island’s five key ports – Douglas, Ramsey, Peel, Port St Mary and Port Erin – and includes support for the £11 million development of deep water berthing facilities to allow cruise ships to dock at Victoria Pier, Douglas.

‘Ports and harbours play a crucial role in the life of any island, and this document looks at how we can ensure our facilities are robust, modern and practical for both industry and leisure.

‘This strategy considers the current facilities and operational challenges at Douglas, with recommendations for development or improvement at the Island’s natural harbours. We are working in partnership with the Department for Enterprise to look at ways of stimulating new investment, which would support the wider Manx economy.’

A key element behind the strategy is a review of Douglas Harbour undertaken by marine engineers Royal HaskoningDHV, commissioned by the DoI. This examined requirements for the development of commercial port activities, in addition to identifying essential maintenance work to the harbour wall structures.

The proposals set out following the review identify a three-year order of works covering seven different areas, with an estimated total cost of £80.37m. Subject to Tynwald approval, the first year would see work begin towards the creation of a deep water berth 240-metres long, costing £11m.

This would be followed by improvements to the middle harbour and south quay, the creation of pontoons to accommodate windfarm support vessels as well as upgrading works to King Edward III Pier, the Victoria Pier RoRo berth and tanker berth.

A rolling three-year project would lead to savings of £3m to £4m rather than each element being undertaken as an individual scheme.

The Department for Enterprise has placed its support behind creating a cruise ship berth, with the proposed model having the potential to grow annual passenger numbers from today’s 6,200 to between 30,000 and 40,000 in 10 to 25 years’ time.

‘The Isle of Man has seen growing interest from cruise visitors in recent years, becoming a valued place to visit and explore. However, we are currently unable to benefit from thousands of potential extra visitors to the Isle of Man, as larger cruise ships are simply unable to dock using the current facilities.

‘There are also broader opportunities for local businesses to take advantage of the increase in ships and visitors. We therefore support a capital scheme to develop a 240m deep water berth as part of the broader Harbours Strategy.’

Marina facilities in Douglas and Peel are both identified in the strategy as opportunities for investment, while the possibility of creating a full-tidal access marina at Port St Mary is raised as a significant opportunity for private investment. Ramsey, meanwhile, could be developed into a marine service centre and Port Erin breakwater’s natural deep water is identified as offering the only realistic alternative to Douglas in being able to accommodate cruise ships. 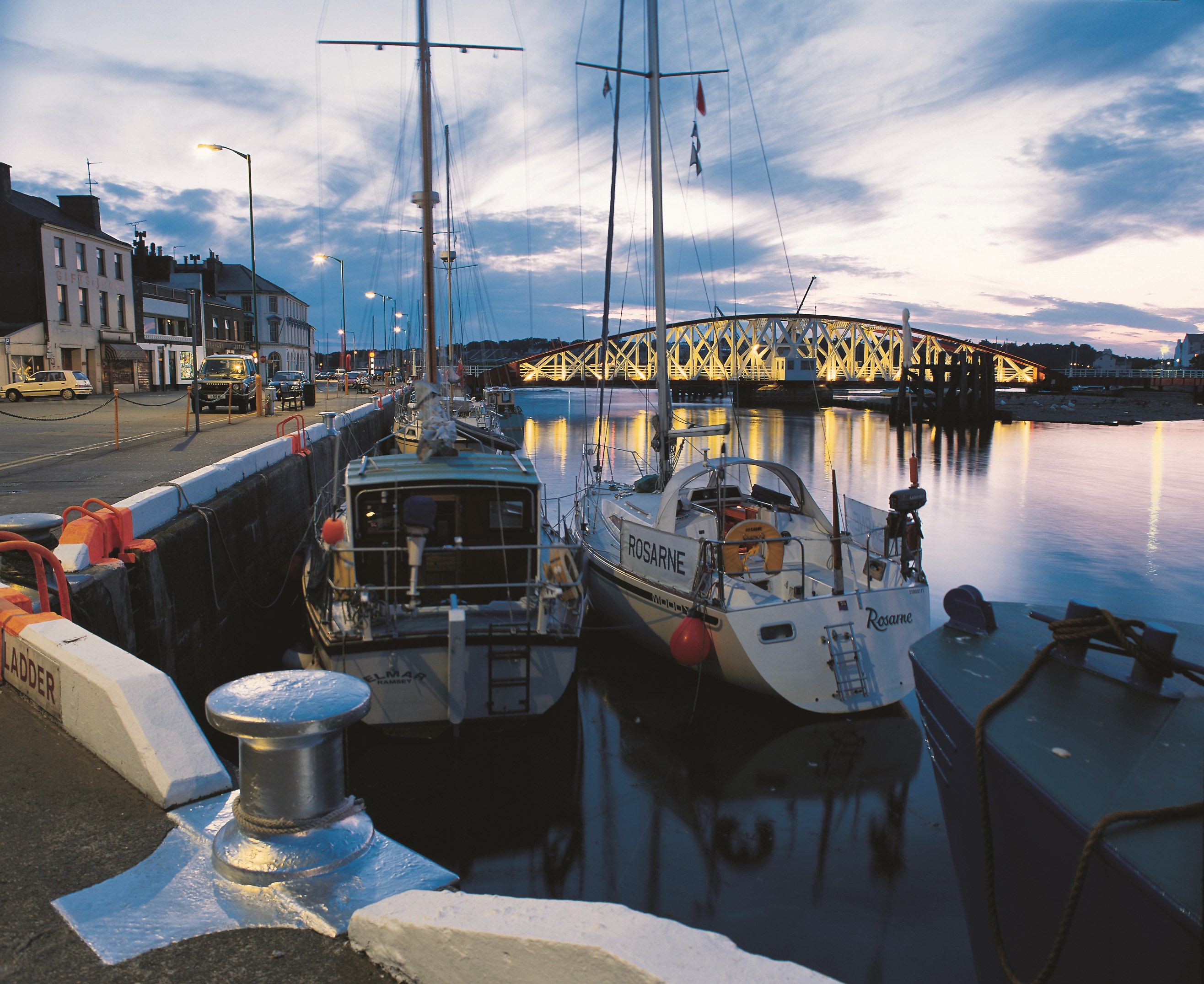 ‘I look forward to the Harbours Strategy stimulating important conversations around what we currently have and what we want to see in the future.

‘The Island’s ports are key national assets and investment in the right areas is vital in both maintaining them to the correct modern standards and unlocking their economic potential.’

The publication of Harbours Strategy fulfils a commitment in the Programme for Government to explore the feasibility for a deep water berth and the ability to bring forward a non-tidal marina by the end of 2026.