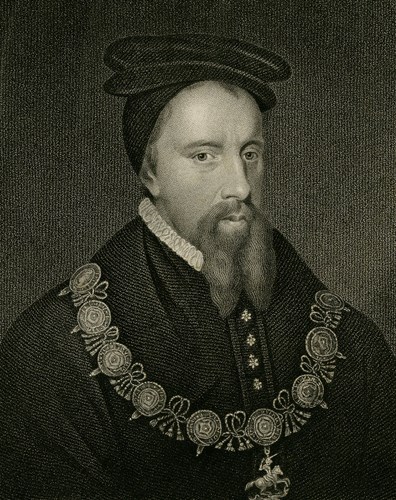 The next talk in the History & Heritage lecture series at University College Isle of Man takes place on Wednesday 18 January, when Professor Tim Thornton from the University of Huddersfield will be speaking about lordship and sovereignty in the Isle of Man, from 1300-1600.

Although historians are clear on the importance of kings of Man across the central part of the middle ages, it’s generally accepted that the rulers of the Island were no longer kings by the time the Tudors had become firmly established on the English throne. They see the island as being fairly typical - English kings by the 1500s had eliminated all subordinate or competing claims to kingship among lords in territories they ultimately controlled. This widely held belief will be challenged by Prof. Tim Thornton, of the University of Huddersfield, in his talk on 18th January.

Tim will argue that it was possible, in the Isle of Man and elsewhere, for subordinate or 'sub' kings to claim authority and be recognised throughout the years when most historians have seen them being suppressed. Drawing on the example of the kingship/lordship of Man, he will consider the expressions of sub-kingship from the fourteenth to the sixteenth centuries as a way of understanding the complex manifestations of sovereignty that we see across the areas ultimately controlled by the English crown.

Tim will talk about the way in which the Stanley earls of Derby and Lords of Man, among others, used royal titles and associated ceremonials and issues, such as forms of dating and calendars. He will also consider some of the practical manifestations of ‘sovereign’ power, seen in the rights that were associated with justice, taxation, and relations between princes; and the capacity to exclude the intervention of others in these spheres.

Tim’s lecture on ‘Lordship and Sovereignty in the Isle of Man: Sub-kingship and its Implications, 1300-1600’ will take place in the Lecture Theatre at Elmwood House (behind the St John Ambulance Centre, off Glencrutchery Road) at 6pm on Wednesday 18th January. All are welcome, and no booking is required.

If you’re unable to attend the lecture, you can watch the event being streamed live on the University College Isle of Man Facebook page. A video of the lecture will also be made available online at a later date.

Further details about the History & Heritage lecture series, together with videos of last year’s lectures, can be found online at http://catrionamackie.net/lectures/.