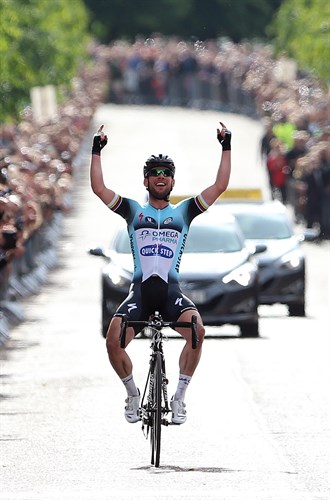 The Isle of Man will be the official host of the 2017 HSBC UK National Road Championships thanks to a successful bid submitted by Manx International Cycling and the Department of Economic Development.

‘This will be a wonderful opportunity to welcome some of the world’s best cyclists to our shores and to showcase the Isle of Man to a wider audience. We have vast experience of hosting international sporting events and can take great pride in being chosen to stage what is undoubtedly one of the most prestigious championships on the British cycling calendar.’

‘First and foremost, I would like to congratulate and thank Richard Fletcher, Steve Shimmin, the Island’s cycling community and the team within the Department for their hard work and dedication in successfully bringing this event to the Isle of Man. The event has been four years in the planning and will bring significant numbers of participants and visitors to the Island, plus the associated TV coverage will showcase the beauty of the Isle of Man.

‘This is a great example of the passion of our local sports community and the Island’s ability to host international events. The Department will be working closely with Manx International Cycling, the Isle of Man Cycling Association and British Cycling to ensure that the event receives continued support across Government and the wider Manx public. Together we will bring cycling home.’

‘I am delighted that the Isle of Man has the chance to host this Championship in 2017. The Isle of Man has a fantastic cycling heritage, creating world-class cyclists, unique cycling events and a mass of young enthusiasts. The Island is the perfect backdrop for the event and I believe the mountain course will provide a spectacular setting for the best of Britain’s cycling talent this June.’

‘We are thrilled to be returning to the Isle of Man for the biggest date in the British road racing calendar. The island is steeped in cycling heritage, passion and tradition, making it the ideal venue for such a prestigious event.

‘In addition to its unrivalled cycling history, the Isle of Man enjoyed a hugely successful return to hosting elite cycle racing in 2016 with the Manx International Grand Prix, so we have great confidence that this year’s HSBC UK National Road Championships will be a tremendous occasion and help to underpin elite road racing on the island and raise its profile nationwide.’

The 2017 Men’s and Women’s National Road Race Championship is scheduled to take place on Sunday 25 June, with a time trial taking place on Thursday 22 June and a Mass Participation Sportive planned for Saturday 24 June. 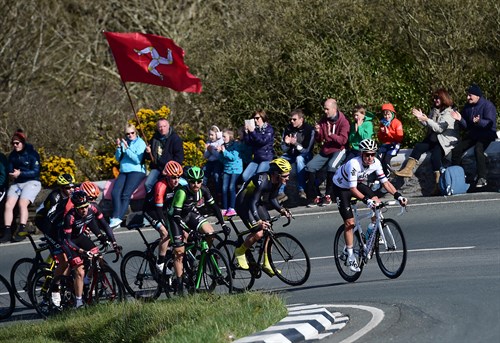