There are four basic groups into which HGVs fall:

These weights refer to the gross vehicle weight when in use. Within these groups there are 3 routes which can be applied with a minimum specification vehicle and trailer combination.

Up to 32,520kg is an all Island limit for vehicles where the trailer has at least 2 axles and the combination does not exceed 16.5m overall length. This applies unless the route has a prescribed maximum weight limit explicitly signed at a lower level.

When you summate all axle weights they can sometimes weigh more than the legal gross weight. Therefore we came up with the following formulas to allow some operators to take advantage of higher weights without increasing the axle weights:

To obtain these higher weights the regulations require a weighing device to be fitted to indicate to the driver the rear axle or bogie weights have not been exceeded. 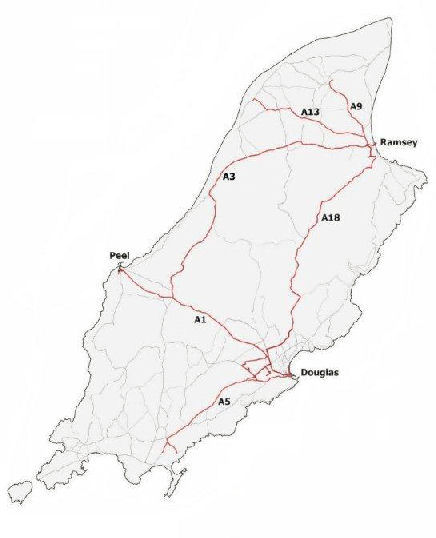 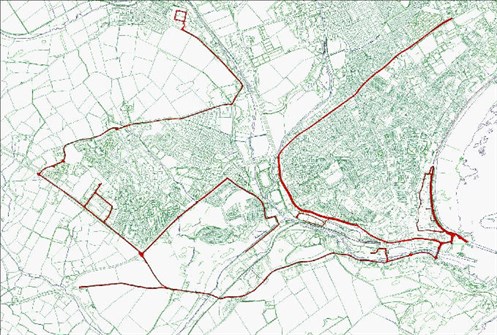