Both species produce many seeds which can remain viable in soil for decades. Buds on pieces of tap-root broken by soil disturbance or treading will produce new plants. The two species are similar in appearance but leaf shape differs, as reflected in their names. Hybrids are common between the species and this can hinder identification. Flowering for both species is from late June until early autumn with inflorescences reaching over 100cm in height. 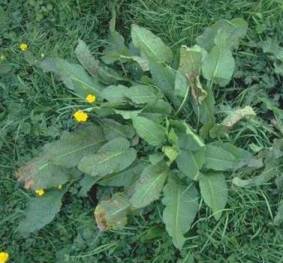 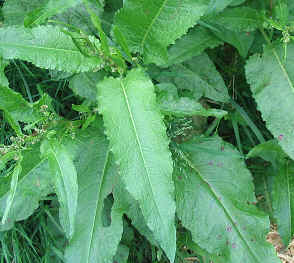