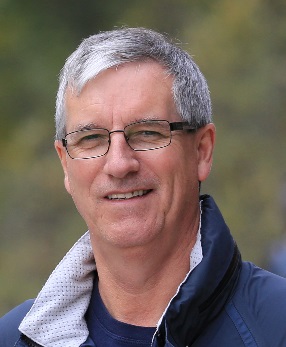 A board is being established to advise the Isle of Man Government over sustainable management of its king and queen scallop fisheries.

The species are worth millions of pounds to the Island’s economy and support many local jobs.

The Department of Environment, Food and Agriculture (DEFA) regulates both king and queen scallop fisheries to ensure their sustainability, working closely with neighbouring fisheries authorities.

Until now, it has only been able to draw on the advice of a Queen Scallop Management Board, made up of scientists and representatives of the catching and processing sectors from the Isle of Man, Scotland and Northern Ireland.

That board assisted in setting the permitted annual queenie catch. It helped DEFA plan for the recovery of the queenie fishery following a sharp decline in stocks in 2014.

No similar board of experts existed to advise over king scallops.

Concerns were raised over the risk of over-exploitation of king scallops in Manx waters last November when the season for fishing them opened.

This has prompted Geoffrey Boot MHK, Minister for Environment, Food and Agriculture, to establish the joint Scallop Management Board to help safeguard both fisheries.

Dr Walter Crozier, a former scientific adviser to the Northern Ireland Devolved Administration, has been appointed to chair the new board.

Dr Crozier has experience in both freshwater and marine fish and shellfish species. Until recently he headed the Fisheries and Aquatic Ecosystems branch of the Agri-Food and Biosciences Institute in Northern Ireland. He has chaired the International Council for the Exploration of the Sea North Atlantic Salmon Working Group and is a member of the Seafish Scientific Advisory Group.

The appointment of other board members is being finalised by DEFA and it will meet for the first time in May to consider the Isle of Man queen scallop stock assessment that is prepared annually by Bangor University.

‘Queen and king scallops are hugely valuable to the Island’s economy and the Island is taking great strides to ensure their sustainability, via its Future Fisheries strategy.

‘There are similarities between the species’ habitats and life cycles, so management of one species might influence the success of the other.

‘We aim to manage both species more effectively with advice from this single board.’