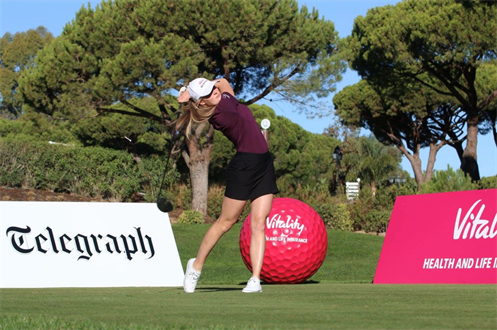 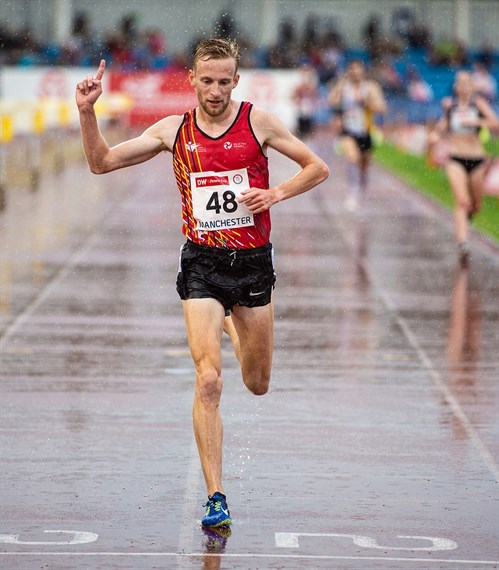 Fifty seven athletes will receive support from Isle of Man Sport and Sport Aid this year to achieve their sporting goals and continue to put the Island on the sporting map.

Those selected will act as Manx sporting ambassadors when competing and receive targeted performance services at the Sport Institute and financial assistance for the next 12 months.

Isle of Man Sports Aid (IoMSA) has played an important role in the development of the Island's elite sporting stars for more than two decades and previous recipients have gone on to win World, Commonwealth and Olympic titles.

‘Following the extended disruption to sport caused by the pandemic it is very positive to see how many of the applicants were able to compete and achieve in the face of adversity last year.

‘We are delighted to help so many talented athletes, and it is only possible thanks to the continued generosity of our sponsors. This investment demonstrates our commitment to help them to fulfil their potential and we can’t wait to see what they go on to achieve.’

This year’s support covers around a dozen sports and will help those representing the Isle of Man at Commonwealth Games in Birmingham this summer, which is the highest level an athlete can represent the Island.

‘The success of past recipients has been invaluable in promoting Manx sport across the globe and I am confident with this support we will see the Manx flag flying at major sporting events.’

Awards will be presented to all the 57 athletes at the Isle of Man Sports Awards at the Villa Marina on 31 March, with their support starting the next day.